Following on from the success of our first set of meetings with the Lacey A Collier Sensory Complex I was delighted to be invited back along with to present our room designs. 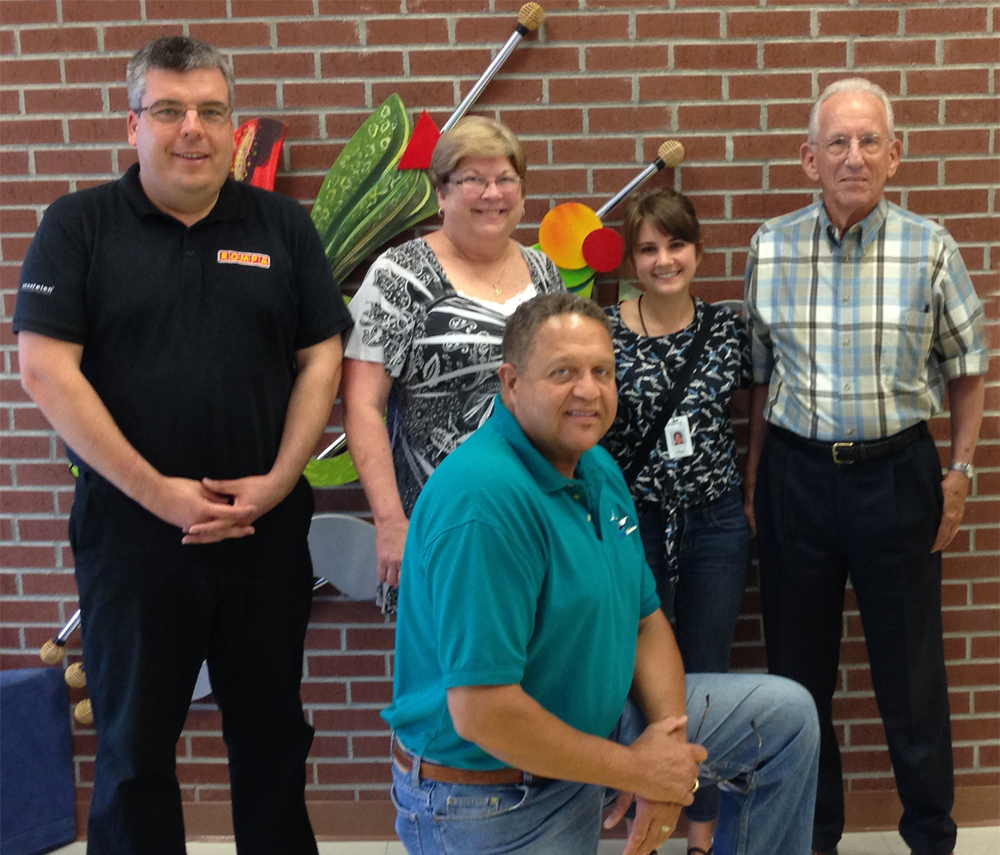 Our remit was as follows; To improve the sensory rooms without changing their much loved core themes and values, after many team consultations we feel we achieved the perfect balance.

We are confident that these new designs will leave them inspired, excited and will have the maximum benefit for the children who use them. I am delighted to say that the management and staff at the centre were impressed with our designs and are now looking to move forward with us.

This is going to involve several more trips to Pensacola and we will of course keep the blog updated.

We were celebrating today at ROMPA as Karen Leech reached quite a milestone… 35 years continuous service!

Karen started her career in 1978 with Robinson’s (which later became ROMPA) producing CWS – Cellulose Wadding Supplies or in English- creating the inside packaging for boxes of Terry’s chocolates. 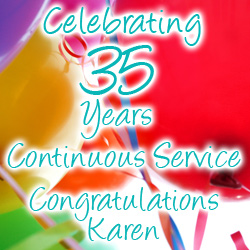 enterprise. Karen has held a variety of jobs such as ‘Band knife operator’ (being responsible for a big knife) promotional work, a 2 week stint in cotton wool which I can quote her as being ‘horrible’ before finding her role that she has held for 19 years within Rompa within electronics..

Karen has seen management changes, restructuring of the business and countless innovations in technology- if you have had an electrical product from ROMPA in the last 19 years it is almost certain that Karen has been involved in its build / design.

From the woman who says “When I started I couldn’t wire a plug… now I can build you a transformer!” Karen has progressed within the role and become a vital part of ROMPA and we would struggle without her!

Congratulations Karen and thank you for all your hard work over the years.