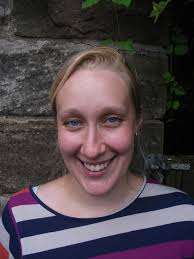 I should probably introduce myself, I am a married stay at home mother of three (2 boys and a girl) the oldest who has ADHD, Autism and epilepsy.

The guys and girls at ROMPA have asked me to have look at some of the products which they think might help my son as he’s going through a bit of a transitional period at the moment.  Not only is he choosing his GCSE’s but hormones are setting in too (he’ll love me for saying that!)

So I looked at a few products, some good, some not as good, but on the whole ……Good

The first product was the ‘Coping with stress’ card game.  I hate games.  I’d rather stick a fork in my eye than play a card game with my son (other mums of ADHD kids will no doubt understand) but this game was different.

Its more of a talking game.  It says for ages 6-12 and 2-4 players but I think it would have benefits for older children and young adults too depending on their level of understanding.

There were 4 types of card:- reducing stress, learning to relax, self talk and finally visualisation cards.  There was also a 12 sided die with body parts listed on it to use with some of the cards and help with relaxation.

It is definitely worth the money and I gave it 5 out of 5 stars!

Another product which I looked at was the Theraputty.  I liked the look of this because 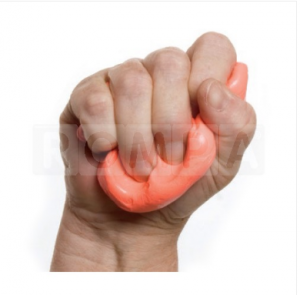 when my son has fidget toys in class, they need to be silent so not as to distract the other children.  The Theraputty is like a very firm Plasticine  which is also scented.

Now when I say firm ,I mean firm!  We tried four different putties each with varying firmness and a different aroma.  The tan Theraputty was supposed to be the softest but CRIKEY it was hard to manipulate!  My son is 13 and 5 ft 7 and he struggled.  On a positive note though, the scent was nice and it didn’t linger on our hands after playing with the putty.  Also the putty stayed together so I wasn’t picking it out of school uniform for days to come!  In my opinion it is better suited for hand injury rehabilitation, which I think is was the original idea behind this product.

I would give the Theraputty 3 out of 5 stars.